Got Yourself Lost? How To Find Your Way Using The Stars - Survivalist Hacks

Got Yourself Lost? How To Find Your Way Using The Stars 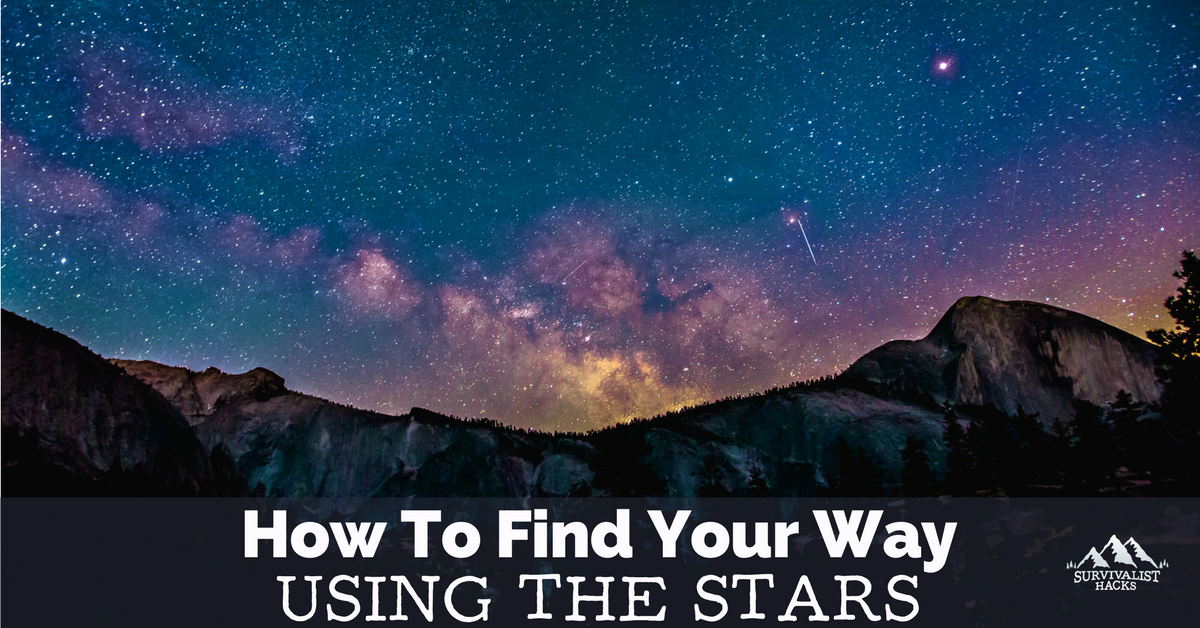 Got yourself lost?
Finding your way using the stars is a lot more simple than you might realize. In the days before GPS, aircrews would find their way across countries with pinpoint accuracy.

You should at least be able to find north by looking at the stars!

The easiest method for finding the North Star is by finding the Plough, an easy to identify group of seven stars. It is known as the Big Dipper to the Americans and the saucepan to many others. Next you find the pointer stars, these are the two stars that a liquid would run off if you tipped up your saucepan. The North Star will always be five times the distance between these two pointers in the direction that they point (up away from the pan).True north lies directly under this star.

How to Make the Best Beef Jerky in the World

Hypothermia – What It Is And What You Can Do To Prevent It.

How To Make A Survival Knife From An Old File

Seven Deadly Food Storage Fails You Must Avoid At Your Peril

Felling Trees – How To Cut Down Trees Safely

How Would You Survive An Earthquake? (Infographic)

Keeping An Edge – Tips for Maintaining A Sharp Blade

Wilderness Plants That Can Help Heal

Please log in again. The login page will open in a new tab. After logging in you can close it and return to this page.